We spoke with Shirley Thompson who is an English composer, conductor, and violinist of Jamaican descent. With her New Nation Rising, A 21st Century Symphony, composed in 2002 and debuted in 2004, Thompson became the first woman in Europe to have composed and conducted a symphony within the past 40 years. 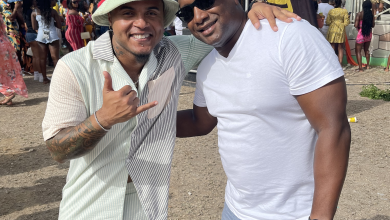 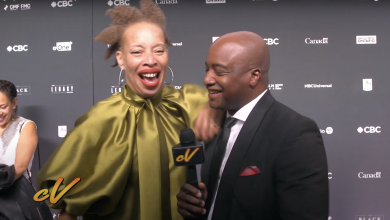 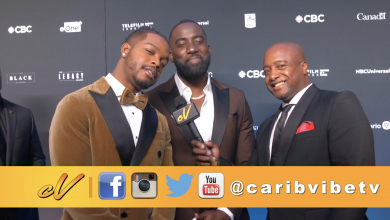