While in Dominica, our guest host SocaDread takes a ride down the Indian River, The Indian River got its name because Kalinago (Carib Indian) lived along its banks and used it as an access route to the Caribbean Sea. The river was important to their livelihood as they used it to transport goods for trade with sailors and along the island chain. With its coastal wetland dominated by the spectacular buttressed Bwa Mang trees, the Indian River is among the most picturesque of Dominica’s 365 rivers.

We travelled with Denroy Clarke from Triple D Tours in his hand-oared riverboats where he showed us various types of wildlife and plant life along the swampy river bank.

Did you know that several scenes from the blockbuster film series “Pirates of the Caribbean were filmed here?” And when you finished you have to go to the “Bush Bar” and try the signature rum drink and some great Dominican/Creole cuisine. 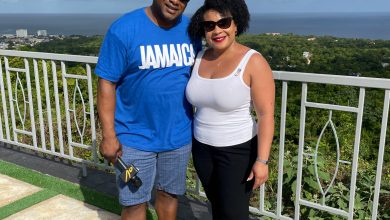 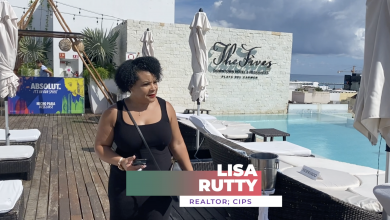 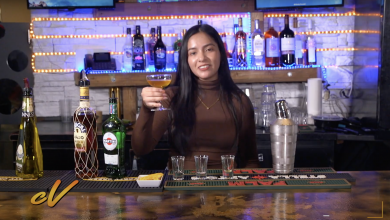 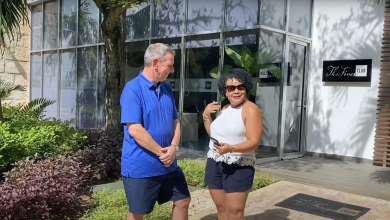