Today on Remembrance / Veterans Day, it is essential to also remember the Afro-Black Caribbean service people. They were often forgotten and unrecognized in both World Wars and various conflicts around the world. The Caribbean was vital to protect North America against the enemy forces. Here are a couple of their stories.

In the late 1850s, hundreds of Black settlers moved to Vancouver Island from California, looking for better opportunities. They soon organized the Victoria Pioneer Rifle Corps, an all-Black volunteer force known locally as the “African Rifles.” Even though it was disbanded by 1865 after only a few years of existence, it was the first officially-authorized militia unit in the West Coast colony in Canadian history.

The Battle of the Caribbean

During World War II, the USA established a naval base in Trinidad called NAS Trinidad. It was a prominent United States Navy Naval base built during World War II to support the many naval ships fighting and patrolling the Battle of the Atlantic. The fighting in the area became known as the Battle of the Caribbean, which was part of the Battle of the Atlantic from 1941 to 1945. Italian submarines and German U-boats tried to disrupt the Allied supply of oil and other materials. They sank various ships in the Caribbean Sea and the Gulf of Mexico and attacked coastal targets in the Antilles. The Allied forces rallied together with improved Allied anti-submarine warfare and strategy, driving them out of the Caribbean region. The Caribbean and its citizens were integral in this battle.

Thanks to people like #thelegacyvoicesproject and #blackprescence for helping us to celebrate black history, not just on special occasions but all year round. 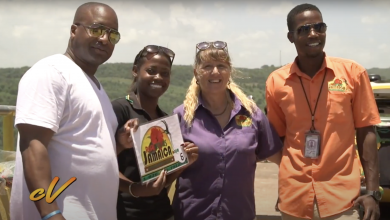 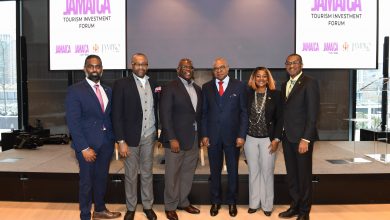 Do you want to invest in the Jamaica Tourism Industry? 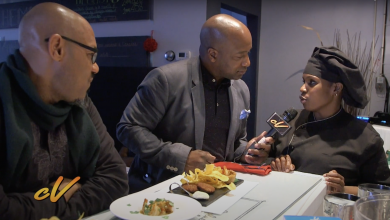 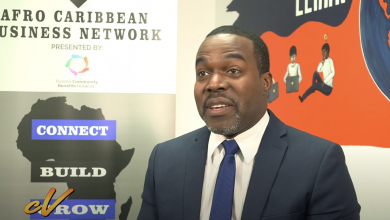