We ask the cast if after filming did their perception of Canada has changed? 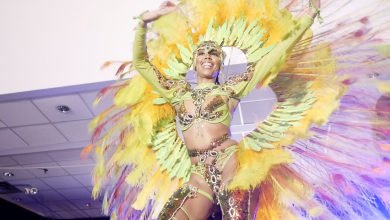 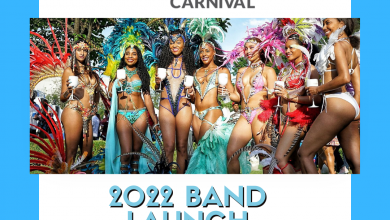 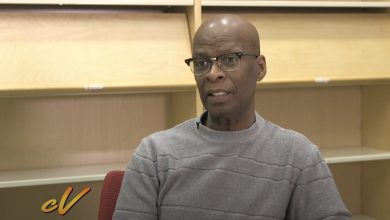 Ways to combat the School to Prison Pipeline in Ontario 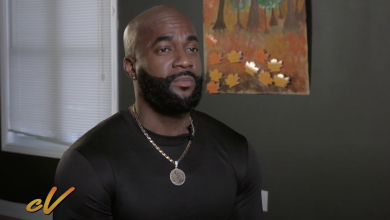