We got a chance to speak with Reggae Music Icon Marcia Griffiths about her long and illustrious career. Marcia Griffiths was born in West Kingston and started her career with the legendary Byron Lee and the Dragonnaires back in 1964. Her outstanding performances earned her a contract from Clement Dodd’s Studio One label. She recorded songs with Reggae Legends such as Bob Marley (“Oh My Darling”) and Bob Andy (“Always Together”). In 1968 she had her first solo hit with “Feel Like Jumping.”, In the early 1970s, she worked with her beau Bob Andy as the duo “Bob and Marcia.” From 1974 to 1981, she was a member of the I Threes, a trio of backing singers, which supported Bob Marley & the Wailers. In 1983, she released her re-recording of the Bunny Wailer song “Electric Boogie.” It was a minor hit, but when it was remixed in 1989, it became a major hit as it made the Electric Slide, a line dance, an international dance craze. It reached number 51 on the US Billboard Hot 100, making it her most successful single. The Grammy Award Winner has worked with many notable artists, including Willie Nelson, Eric Clapton, Gwen Stefani / No Doubt, Ben Harper, Bonnie Raitt, Manu Chao, The Roots, Ken Boothe, and The Skatalites. In October 2014, she received the Jamaican Order of Distinction (Commander Class). To date, “Electric Boogie” is currently the highest-selling single by a female reggae singer of all time. 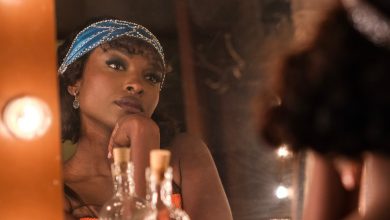 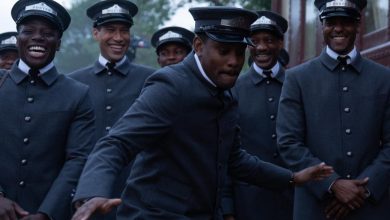 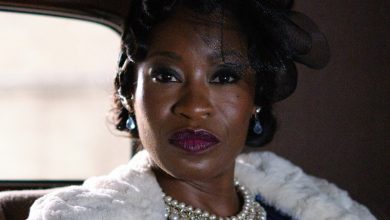 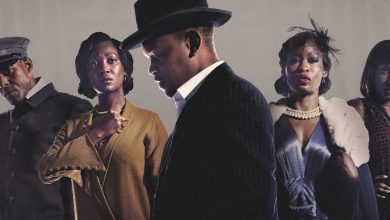 The Porter Cast Interview Part 1 of 3