We got a chance to speak to the iconic Pam Grier at the “Beyond Badass: Female Action Heroes Showcase at TIFF. Pam Grier is an American actress who is described by Quentin Tarantino as the cinema’s first female action star. She achieved fame for her starring roles in a string of action, blaxploitation, and women in prison films in the 1970s. Her accolades include nominations for various awards including an Emmy Award, and a Golden Globe Award. 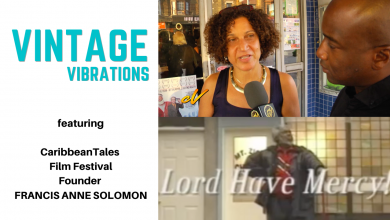 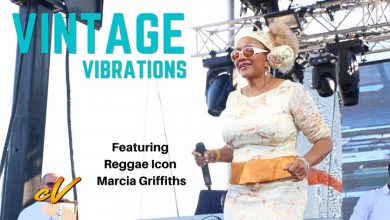